ELEX II is the sequel to ELEX, the vintage open-world role-playing experience from the award-winning creators of the Gothic and Risen series, Piranha Bytes. ELEX II returns to the post-apocalyptic Science Fantasy world of Magalan – with massive environments that can be explored with unrivaled freedom via jetpack, you will be able to move through the epic story any way you want.

Several years after Jax defeated the Hybrid, a new threat arrives from the sky, unleashing the dangerous powers of dark Elex and endangering all life on the planet. In order to defend the peace on Magalan and the safety of his own family, Jax has to go on a mission to convince the factions to unite against the invaders and find his own son, Dex, who got separated from him …
Dive into a huge, hand-crafted, completely unique world with multiple factions and diverse environments set in a post-apocalyptic science fantasy universe.

The game allows you to: 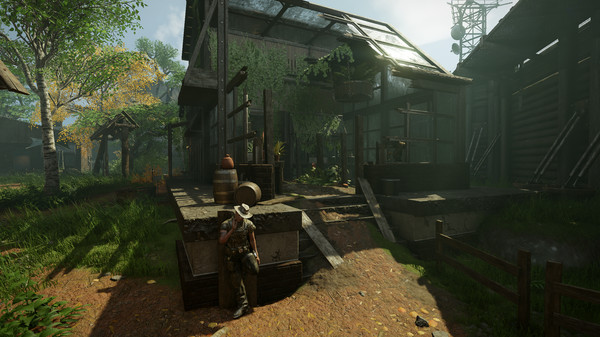 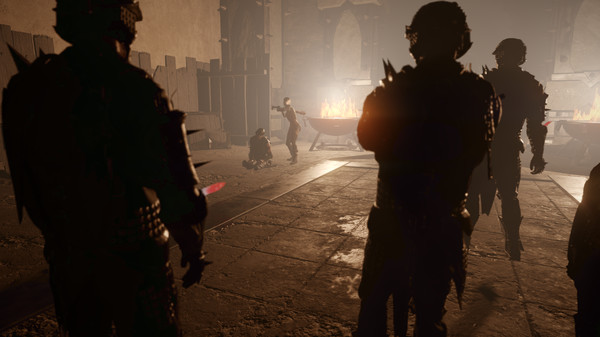 Based on ELEX_II_v1.0.5-DINOByTES ISO release: din-elex2v105.iso (74,603,593,728 bytes)
Game version: v1.0.5
Use “ELEX II (DirectX 12)” desktop icon to run the game in DirectX 12 mode
100% Lossless & MD5 Perfect: all files are identical to originals after installation
NOTHING ripped, NOTHING re-encoded
Selective Download feature: you may skip downloading and installing of voiceover packs you don’t need and bonus soundtrack
Significantly smaller archive size (compressed from 69.5 to 15.8~27.4 GB, depending on selected components)
Installation takes 8-35 minutes (depending on your system and selected components)
After-install integrity check so you could make sure that everything installed properly
HDD space after installation: up to 86.7 GB
Language can be changed in game settings
Repack uses XTool library by Razor12911
At least 2 GB of free RAM (inc. virtual) required for installing this repack