Cities: Skylines is a modern take on the classic city simulation. The game introduces new game play elements to realize the thrill and hardships of creating and maintaining a real city whilst expanding on some well-established tropes of the city building experience. You’re only limited by your imagination, so take control and reach for the sky!

Constructing your city from the ground up is easy to learn, but hard to master. Playing as the mayor of your city you’ll be faced with balancing essential requirements such as education, water electricity, police, fire fighting, healthcare and much more along with your citys real economy system. Citizens within your city react fluidly, with gravitas and with an air of authenticity to a multitude of game play scenarios. 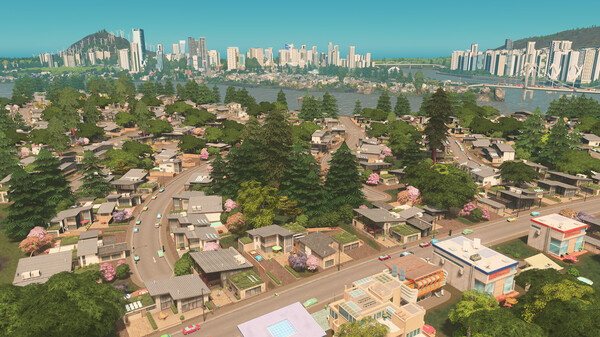 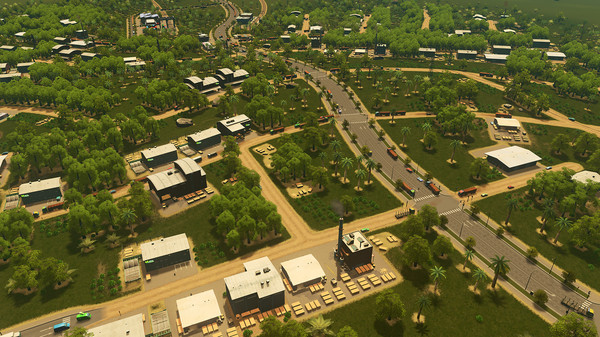 Based on Steam BuildID 9870300 release with all DLCs and bonuses: 15.8 GB, thanks to forgamingg, machine457, Masqeurade & Skiminok for files!
CODEX crack/emu applied over
Game version is v1.16.0-f3; all released DLCs included and activated
100% Lossless & MD5 Perfect: all files are identical to originals after installation
NOTHING ripped, NOTHING re-encoded
You can skip downloading & installing of bonus content (digital postcards, artbook, soundtrack)
Significantly smaller archive size (compressed from 15.8 GB to 5.5/5.8 GB)
Installation takes 4-10 minutes
HDD space after installation: up to 15.8 GB
Repack uses XTool library by Razor12911
At least 2 GB of free RAM (inc. virtual) required for installing this repack