Automobilista 2 is a celebration of motorsports - a comprehensive simulator powered by genre-leading technology placing you right at the center of the thrills the sport has provided over the decades, with an uniquely immersive experience and unmatched variety of cars, tracks and features you won´t find in any other racing game; it is an advanced simulator that never forgets to remain fun and accessible.

Within a few clicks, you can jump from a rental kart for modern day race in downtown Sao Paulo to a historic Grand Prix car for a blast around Monzas famous banking as if it were the 1960s; Run one of the championship seasons offered within the game, or create your own custom season setting up classes, tracks, points system, weather to your preference;; Travel through the history of motorsports driving legendary machines such as the Lotus 72E, the mighty Group C Porsche 962c or the Mclaren F1 GTR on the tracks they actually belonged; enjoy the unique driving experiences of exotic race cars equipped with ingenious devices that made motorsports folklore never before modeled in a racing simulator, such as the Brabham BT46B fan car or the Mclaren MP4-12 with its ingenuous brake steer system; explore the freedom that Automobilista 2 provides to create great events that never were, or even really crazy ones that never could be.

There is more still to come in the years ahead - new cars & tracks, more historical content, different racing modes, enhanced gameplay features, better racing for both single and multiplayer; AMS2 continues to be an ever-evolving, ever-expanding project that will continue to get bigger and better. 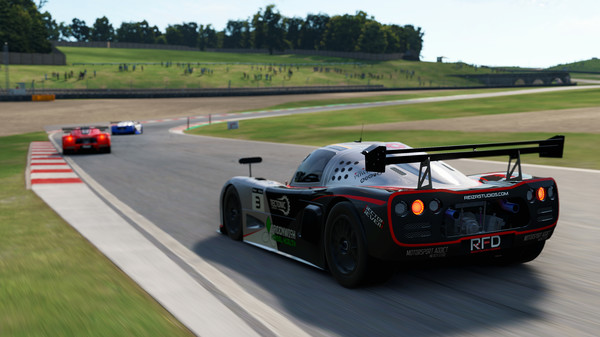 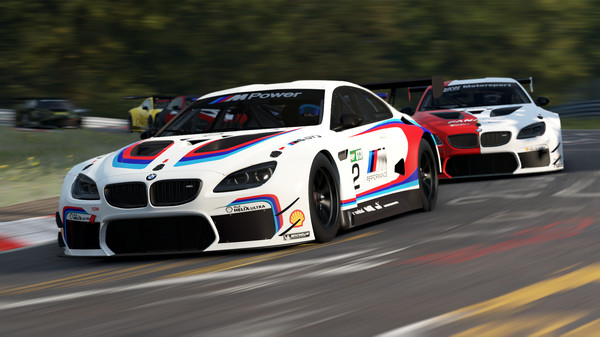 Based on Automobilista_2_Racin_USA_Part_2_v1.3.8.1-FLT ISO release: flt-automobilista_2_racin_usa_part_2_v1.3.8.1.iso (72,595,968,000 bytes)
Automobilista.2.Update.v1.4.3.3.2215.incl.DLC-ANOMALY (19.8 GB) applied over
Game version: v1.4.3.3.2215; 8 DLCs are included and activated
100% Lossless & MD5 Perfect: all files are identical to originals after installation
NOTHING ripped, NOTHING re-encoded
Significantly smaller archive size (compressed from cumulative 87.4 to 17.2 GB)
Installation takes from 17 minutes up to 50 minutes, depending on your config
After-install integrity check so you could make sure that everything installed properly
HDD space after installation: 89 GB (up to 105.4 GB during installation)
Language can be changed in “doge.ini” file
Repack uses XTool library by Razor12911
At least 3 GB of free RAM (inc. virtual) required for installing this repack