Chapter 2: When the protagonist came to the Middle East, he fainted in the open space due to the lack of food and water. He recalled the training scene at that time. At that time, the two teams (the Whirlwind Team and the Black Horse Team) fought fiercely and would be eliminated if they were careless 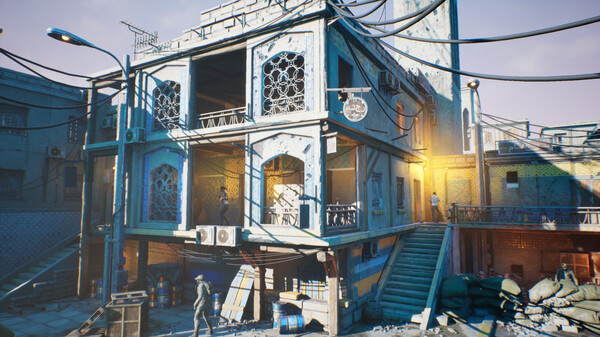 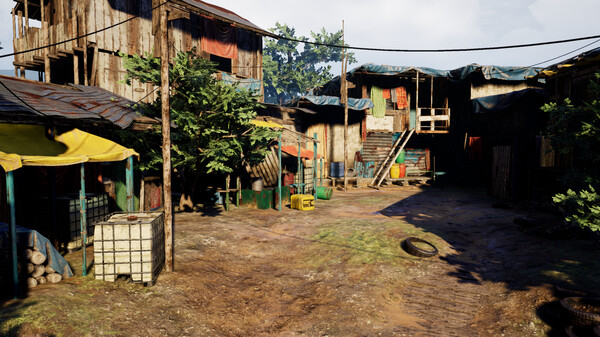 Updates | DLC
Nothing Here
nfo
1. Extract and burn or mount the .iso
2. Run SETUP.exe and install the game
3. Play