Action
DARK SOULS™ III continues to push the boundaries with the latest, ambitious chapter in the critically-acclaimed and genre-defining series.
As fires fade and the world falls into ruin, journey into a universe filled with more colossal enemies and environments. Players will be immersed into a world of epic atmosphere and darkness through faster gameplay and amplified combat intensity. Fans and newcomers alike will get lost in the game hallmark rewarding gameplay and immersive graphics.
Now only embers remain… Prepare yourself once more and Embrace The Darkness!
The Ringed City is the final DLC pack for Dark Souls III – an award-winning, genre-defining Golden Joystick Awards 2016 Game of the year RPG. Journey to the world’s end to search for the Ringed City and encounter new lands, new bosses, new enemies with new armor, magic and items. Experience the epic final chapter of a dark world that could only be created by the mind of Hidetaka Miyazaki.
A New World. One Last Journey. 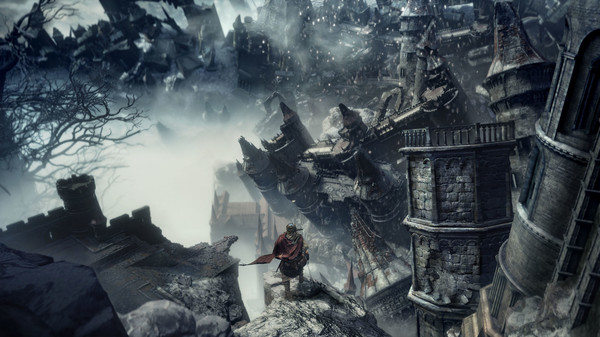 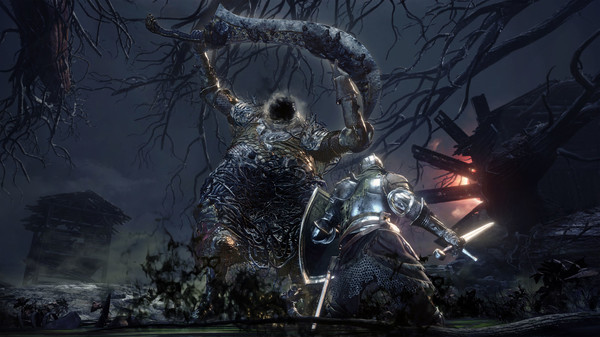 Updates | DLC
Nothing Here
nfo
- Extract
- Burn or mount the .iso
- Run setup.exe and install
- Copy crack from CODEX dir to installdir
- Play
Notes: this release is standalone and also includes the previously
released Ashes of Ariandel DLC.
General Notes:
- Block the game's exe in your firewall to prevent the game from
trying to go online ..
- If you install games to your systemdrive, it may be necessary
to run this game with admin privileges instead